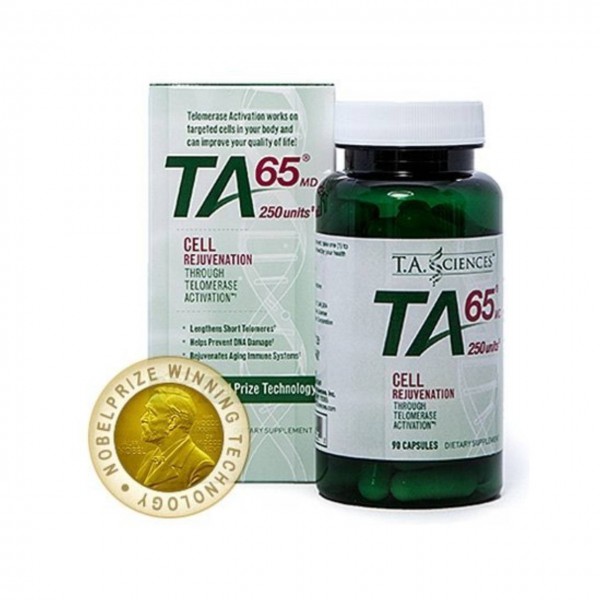 The human body contains approximately 30 trillion cells. Each of these cells contains 23 chromosomes and in each of them we observe a double helix structure called DNA. DNA is made up of proteins and it is where we find the genetic information that characterizes the individual and that is transmitted from parents to children. Thus, one gene determines the color of the eyes, another the height, but it also determines the predisposition to suffer from diseases.

In the growth stage, our bodies build and repair more quickly than they are destroyed. In adulthood there is a balance, that is, our state of health controls the balance between the elimination of damaged cells via apoptosis and the proliferation and recovery by other new cells. Once the reproductive phase has passed and the process of destruction has entered middle age, the processes of destruction take place more rapidly than those of construction and repair, so the aging process is accentuated.

The importance of telomeres in aging

Telomeres are specialized structures located at each end of the chromosome and their main functions are to prevent the cell from damage to the DNA caused by breaks that occur in this area, that is, they protect them from the degradation they suffer over time , from cell division and oxidative damage and inflammation; therefore, they are essential genetic elements.

Telomerase, on the other hand, is the enzyme responsible for maintaining the length of telomeres. A functional telomerase is associated with better maintenance of telomeres. This highlights its potential role in delaying old age and living healthily, as it is able to preserve telomere length.

Every time cells divide, the cell duplicates its DNA, including the sequence of bases that make up the telomere. But this replication process is not capable of copying the entire telomere sequence in such a way that it becomes shorter and telomeric DNA is lost, when the telomere is very short the cell cannot divide any more and dies, and that is why it that we grow old.

Geron Corporation is a pioneer in the development of therapies capable of stimulating telomerase activity in normal cells without affecting cancer cells with uncontrolled proliferation and in the search for therapies aimed at slowing down the deterioration caused by the natural aging process. cell by preserving telomere length.

In 2002 Noel Patton founded T.A. SCIENCES and obtained the worldwide license and rights to the telomerase activation technology and the product discovered by Geron Corporation, to be used as a nutritional supplement or as a cosmetic. After 5 years of development and safety studies and with medical supervision of the Patton protocol designed by its team of scientific experts, T.A. SCIENCES was able to bring the TA-65® to the public.

TA-65® is a dietary supplement (the result of Telomerase Activation Sciences research) with an extract from Astragalus, used in studies to check the effects on telomere repair and some aspects of health improvement.

There is a certain dissimilarity between the chronological age, which is the one that informs us about the aging of our cells, and that indicates our real age versus our life expectancy, and then we have our biological age, which is the one that is marked by our real age from the point of view of the aging of our cells, organs, biological systems, skin ... and that we sometimes refer to when we say "you look younger" or "you look older".

TA-65® has been used by thousands of people since 2005 and no adverse side effects have been reported. It is Generally Recognized as Safe (GRAS) certified. Each batch of TA-65® is exhaustively tested and manufactured in the USA under the conditions established by a competent body.

It should be taken on an empty stomach.

Do not exceed the recommended doses.

Food supplements should not be used as a substitute for a varied, balanced diet and a healthy lifestyle. Keep out of the reach of children. Not for use in people under the age of 25

No customer reviews for the moment.

13 other products in the same category: 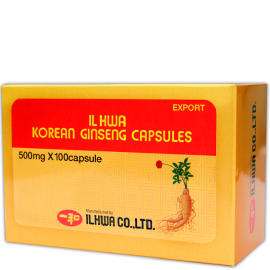 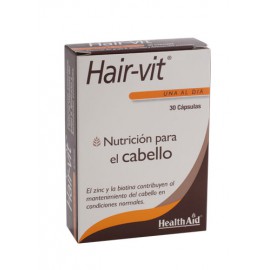 Food supplement based on B vitamins, minerals and essential amino acids.

Niacin, riboflavin, biotin and zinc contribute to the... 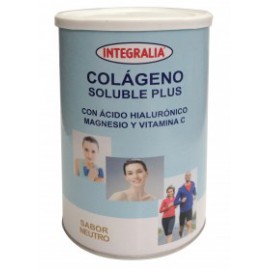 Wellbeing of Bones and Joints.

Vitamin C contributes to the protection of... 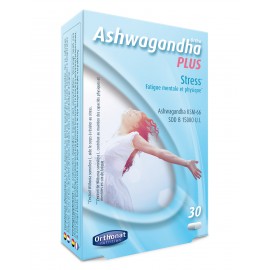 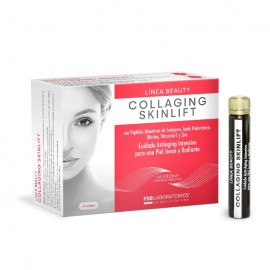 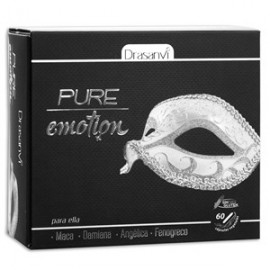 Complement formed with a series of plant extracts: Fenugreek, Maca, Angelica, Ruscus and Damiana, which contributes to a good sexual appetite,... 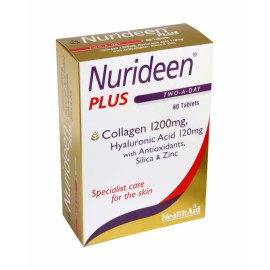 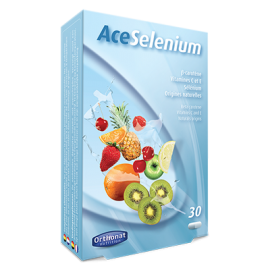 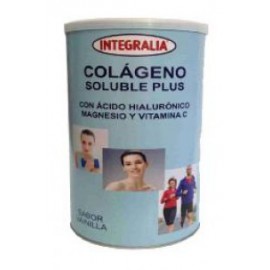 Soluble Collagen Plus Vanilla flavor Vitamin C contributes to the protection of cells against oxidative... 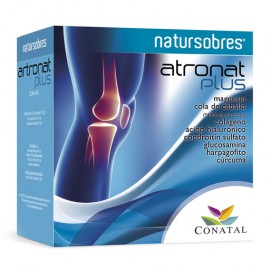 Ratings and comments from our customers