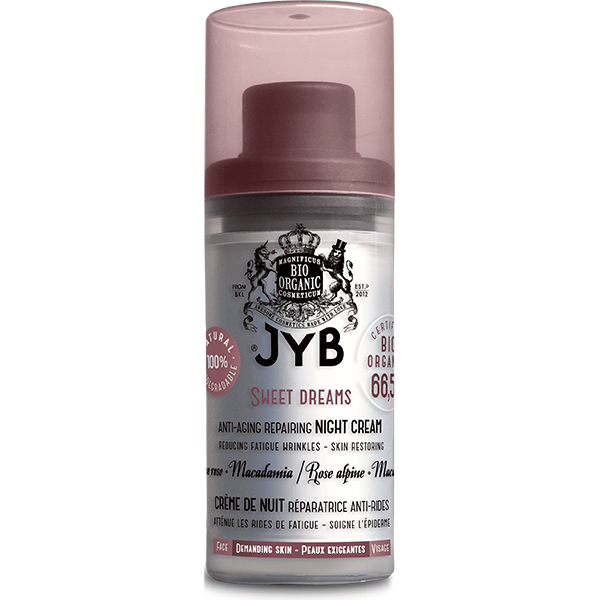 Repairs, moisturizes and protects the skin. Stimulates the production of new collagen. Combats wrinkles and signs of fatigue by exerting a natural Botox effect.

Apply tenderly last thing in the night on the face and neck, and massage gently.

This tree with beautiful white flowers blooms in the tropics. Its oil is used for the composition of a natural and biodegradable polymer that produces a protective film that prevents the evaporation of water while moisturizing the skin. Improves the texture of cosmetics and makes them more comfortable.

This beautiful flower blooms on the slopes of the Alps. As a queen in a hostile landscape, it fights against dehydration and free radicals that cause aging in the skin. Repairs the harmful effects of UVA / UVB rays. Its extract fills wrinkles which gives it anti-aging power .. From organic farming.

Cultivated for over 2000 years in China and valued for its pharmaceutical properties. Your precious oil is obtained by cold pressing. Rich in Omega 6.9 and vitamin E. From organic farming.

The bees use this wax to make their hives. It has been used since the time of Ancient Egypt. It is used in organic cosmetics since it intensifies the formation of the protective film of the creams, making them creamier and more protective. From organic farming.

Although its name does not seem it, it is a natural component of the epidermis. It keeps the skin hydrated since it is able to hydrate 100 times its volume. Combats expression lines similar to collagen.

Originally from Argentina and Israel, this shrub is known as "the gold of the desert" for its ability to grow in arid regions. Its great treasure is its almonds from which we obtain a non-greasy oil that penetrates quickly and brings good sensation to the skin. Ideal for massages! From organic farming.

Of Australian origin, its nut has been consumed for centuries by the natives and from it we extract the oil by cold pressing and filtering to preserve its properties. It is highly valued for its non-fat texture. It is very rich in vitamin E and easily penetrates the skin. From organic farming.

Cultivated in the Middle East and in Europe, its seeds produce an oil rich in a fatty acid called Linoleic and is perfect for moisturizing and regulating dry and sensitive skin. It exerts an energizing action.

It is a small, resistant white mushroom that naturally develops a hydrophobic protein leaving a protective film on the skin. Increases the natural resistance of the skin and attenuates wrinkles while maintaining a good hydration providing firmness to the skin

The star of summer, the tomato brims with vitality. Its high level of Lycopene gives it antioxidant properties. Rich in Fitano-Fotiflueno, it is a natural filter that absorbs ultraviolet light in addition to providing elasticity to the skin. Healthy and radiant look guaranteed!

Considered a sacred tree in the Polynesian culture for working miracles on the skin. Its oil, called the "Pacific green oil", is the only one with regenerative power. It has a multitude of properties: it is a natural anti-inflammatory, it heals, it calms the pain and it is also antibacterial, antiseptic and protective. In addition, it stimulates the production of collagen and nourishes and moisturizes. For all this, it's JYB's favorite! From organic farming 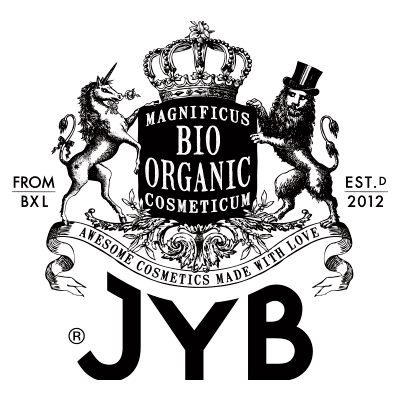 No customer reviews for the moment.

11 other products in the same category: 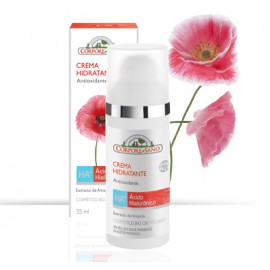 Facial cream with hyaluronic acid and poppy extract, which provides skin with hydration, flexibility and firmness 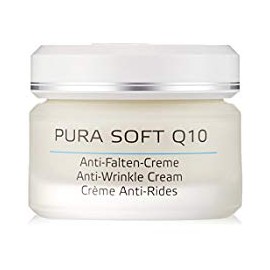 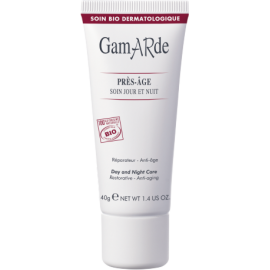 The Day and Night  Care treatment is smooth in texture and has an anti-ageing action on skin. 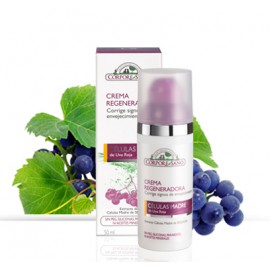 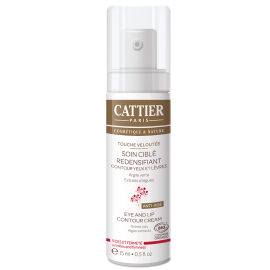 Ultra-complete, Touche Veloutée eye and lip contour cream was developed especially for the fragile eye contour and lip areas. With its smoothing... 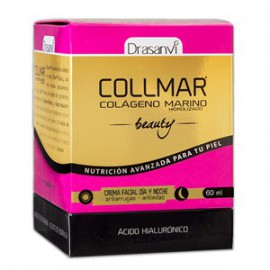 Collmar night and day action cream with anti-wrinkle and cell repair effect. The synergy of its ingredients acts against the signs of premature... 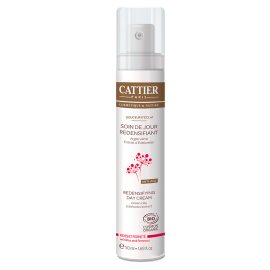 A truly targeted solution for combating signs of ageing,... 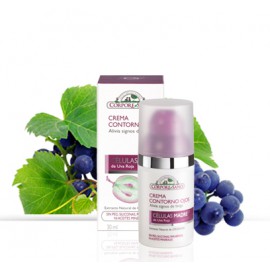 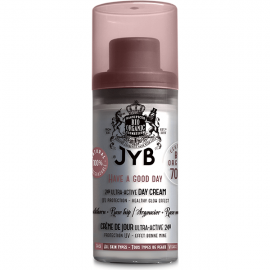 Hydrates and protects the skin Thanks to its content in Maicena, it constitutes a perfect base to later apply makeup. It has natural protection... 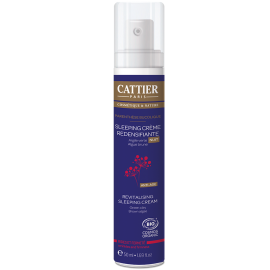 Parenthèse Bucolique redensifying sleeping cream has a global action on the epidermises of skin weakened by age, to smooth wrinkles, redefine... 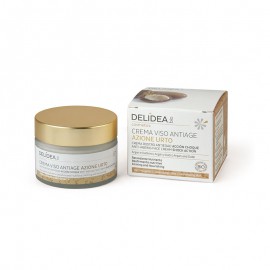 For a deep action that gives back the skin its moisture, energy and compactness. Enriched with hyaluronic acid. To contrast full-blown wrinkles...